Tierps Ashihara Karate was founded in early 2005 by the late Per Backman. He was not only a skilled fighter and a formidable teacher. He also brought a commitment and spirit to his students that still lives on within the dojo until this day. Since the start students from Tierps Ashihara Karate has been successful in many tournaments and has won several medals including both a silver and a bronze medal at the world championships.

Even tough Per Backman valued tournaments, most important to him was to create cohesive and focused group of students. He wanted friend- and fellowship to be their main source of inspiration. After his to early death in 2008, the branch was passed on to his first students, who until this day try to follow his example, and to live up to his fighting spirit.

Att our branch in Tierp we want our classes to be varied and fun. They should give the stundet not only great fighting skills, but also strengt, agility, coordination and speed. We want to make it possible for anyone to praticipate regardless of their prerequisite. For us the most important aspect is,  the joy of working out, learning karate and developing our skills togheter. 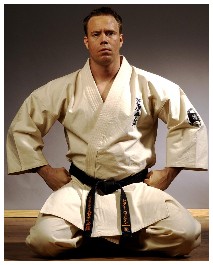 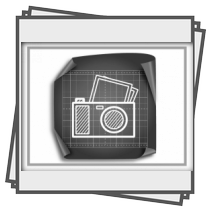